To my sister Evelyn, and my brother A.C.

Her bedroom door was always open. She had nothing to hide and her universe was as available as her company. There were times when I could hear her voice from a distance, as if she was talking to herself when in reality; she was just in the middle of a new suspense story-line with her Barbie and Ken dolls. The complexity and detailed facts of her made-up stories were simply amazing! And in several occasions, I could not help wanting to join her and become part of the story as well.

Her way of thinking always amazed me! She seemed to have a very mature and intellectual way of interpreting things, even at her age. I remember thinking how much I always wanted to be like her, but I am sure that this universe can only bring this type of blessings once in a lifetime. I always saw her future in the form of a Lawyer or even a Prosecutor, because her arguments were not only valid all the time, but the facts behind them were also very well founded.

I lost the count of how many conflicts she was able to save from with my parents, just because she anticipated the punishment, and consequently felt sorry for me. We used to slip little notes under the door during those days when family justice was final, and I was rightfully sentenced to be grounded. Her heart has always been bigger than me, bigger than most of us. This made me a better child, a better brother and eventually, a better human being. 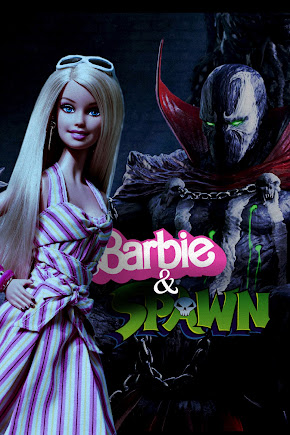 He on the other hand, was a follower. He will find the brilliance behind any of my ideas, even when these meant an unpredictable role for him. With his bigger than usual reading glasses, he would sit long hours typing programs on his new computer simply to be able to play a silly game. I always considered him an intelligent kid. I remember wanting to also be like him in many things. I think I wanted to specially be like him regarding his ability to stand up after a devastating fall.

He has endured in his life what many of us could only imagine. I have seen his tears describe losses, and the inexplicable ways that life sometimes steers us all to be. He has endured more than a book can handle, and yet he still laughs through some lame jokes that we occasionally share online, and while he remains immovable inside a tedious traffic jam. The stories that he has yet to tell have perhaps, being subliminally expressed in many of his artwork, for he has become an exquisite artist. I still remember his passion with one of his initial projects, a character named Spawn. The lines and colors displayed on that white sheet of paper all spoke loudly about his resilience, and about his untarnished sense of wanting. He dreams big still! And he continues to shine his way through.

I have thankfully gotten to a point where not too many people get to arrive to. Sadly, the beginning stages that define the character and the personality of a man can sometimes never be found, because the individuals that could have guided toward these singular goals were simply not there. Not everyone gets to be part of such a delightful story. I thank God that was not my outcome!

Many things that happened during my childhood helped me get to where I am today, but none of them had a greater impact than the love I got from my family. None of them had the power to keep my focus as effective as it has been to this day. I know that I was not a perfect son—and I was definitely far away from perfection when it came to behave as a brother—but time was able to do justice to their efforts, and although it might have taken me a little longer than others, I was able to make it here!

Yeah, and regretfully, not too many people get to experience this but I am thankful to say that when it comes to my childhood and upbringing, I did not only have lovable parents; the interest of God Himself, but I was also blessed with the love of a Barbie and with the strength of a Spawn.

I love you guys! 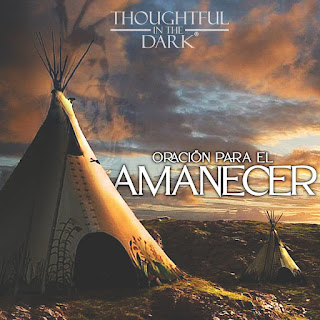 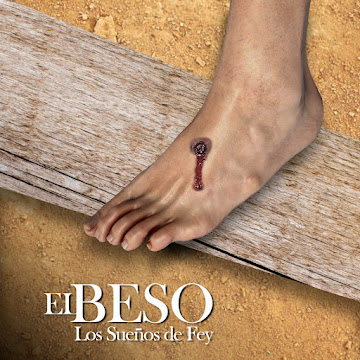